Counter-Strike GO   You can, without exaggeration, be called one of the most popular online shooters. Every day, according to the statistics of the Steam game store in CS: GO, about 500-700 thousand people play. It is worth noting that this figure has not been preserved for several years. However, the real “old men” » remember that the whole epic began with the classic and many famous Counter-Strike 1.6. Many young gamers have not even heard of it, but the online version 1.6   lives, because as you know, the classic does not age.

How it all began

The end of the 90s was remembered by the advent of the already legendary game – Half-Life. Valve has made a real breakthrough in first-person shooter genre. The game was innovative in almost every sense of the word – interesting gameplay, unique storytelling and quite advanced AI. In the wake of this success, not only many different additions from the developers themselves (Blue Shift and others), but also numerous mods were released. This was not surprising, the game engine opened up huge opportunities for third-party developers. 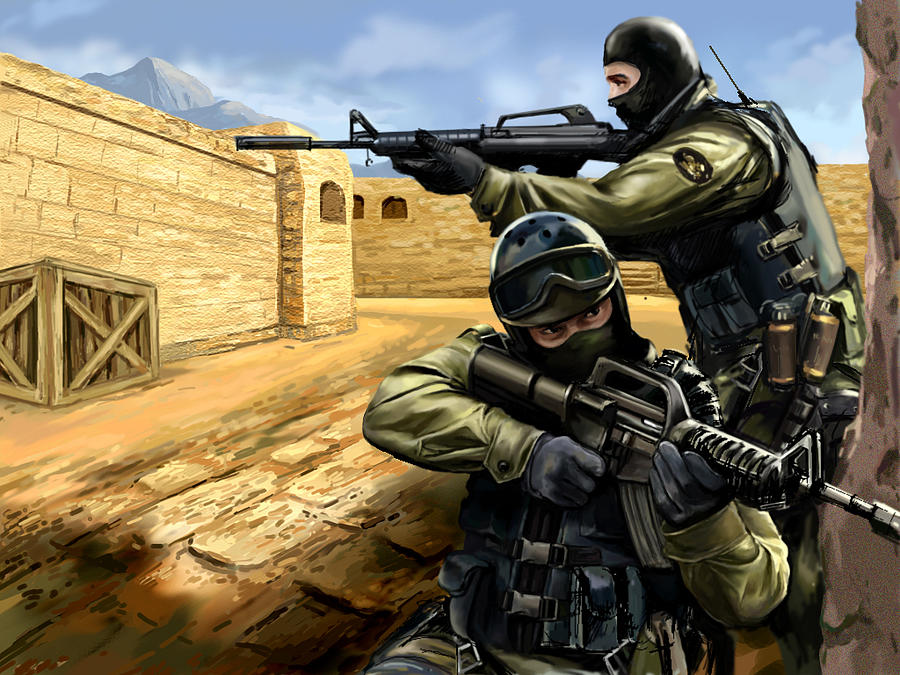 A certain Min Lee decided to create his own mod, introducing players to the confrontation of terrorists and special forces. Ming worked alongside his studies, devoting 30-40 hours a week to his fashion. The result was the emergence of the first beta of CS   in   1999. To the surprise of Lee, the gaming community welcomed the development extremely positively, which pushed the young developer to continue working.

Valve in the early 2000s led active monitoring of mods, so it is not surprising that the increasingly popular shooter caught the company's attention. As a result, Min Lee was invited to work at Valve, and the rights to the game were redeemed. This decision was truly momentous. After some improvements, the world saw a full-fledged game - Counter-Strike 1.0.

Why has the shooter become so popular and still entertains players from all over the world? To understand this, it is also necessary to look into the past. Valve actively listened to the players, so it constantly supplemented the game, improved the balance and corrected the shortcomings. Such active work with the gaming community has become the key to increasing popularity. Gamers simply asked for something   from the developers, and after a while they got it.

Despite the emergence of CS: GO and its adherence to new-fangled trends (the emergence of a "royal battle"), the question remains, why are many still playing the old CS 1.6? The answer is quite multifaceted. First, not all players have a positive attitude to innovations. Remember how hard it was to move from Windows XP to « seven » ;. The situation is similar here. But it's all much easier with the game, because version 1.6 is still active and you can play it without any special dances with tambourines. The network has a huge number of servers. Moreover, the game is ported even on Android, and for the most lazy there is a browser version!

Secondly, many gamers believe that CS: GO has lost its spirit, becoming a machine for making money. Indeed, go to the Steam marketplace and you will find that items from   CS: GO occupy top positions. Of course, they do not give any advantage in the game, but the problem lies elsewhere. The game was filled with hunters for easy money, the purpose of which is to get only cases. Considering that they fall regardless of loss or gain, the desire of such players to win will not be particularly great. In CS 1.6, this will not be a problem.

Third good reason – cheaters. When the entire main stream of gamers (including those of a young age and with an immature psyche)   went to CS: GO, in 1.6 there were mostly real fans who enjoyed the game. Yes, online is relatively small, but the probability of finding a cheater is much less than in CS: GO,   considering that the latter has become completely free.

If you want to play CS 1.6 (play online), then you just need to download the game client and find the appropriate server. However, finding a stable server can cause problems, not to mention the connection. Out of the situation – play in a browser. Given the active development of browser games and impressive graphics, this does not seem so crazy. For a comfortable game in CS 1.6 you only need a computer that supports the latest version of a compatible browser.

Thus, without Steam, third-party servers and complex registrations, gamers can remember their youth and play Counter-Strike 1.6 literally from any computer with Internet access. And even from the workplace. 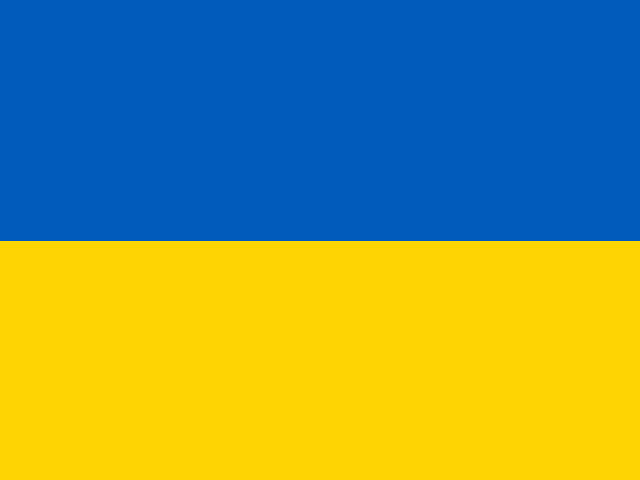 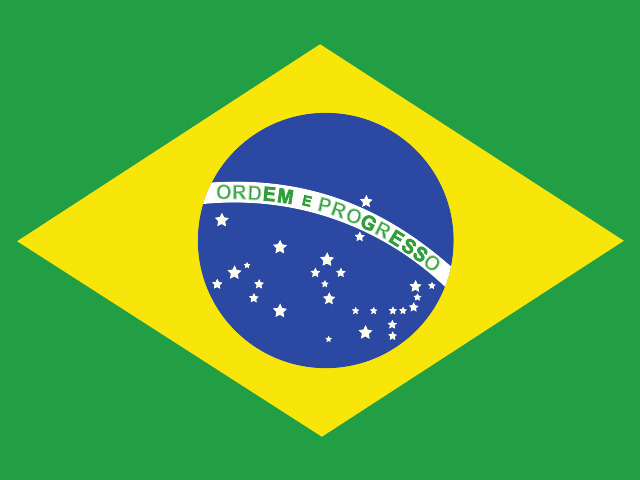 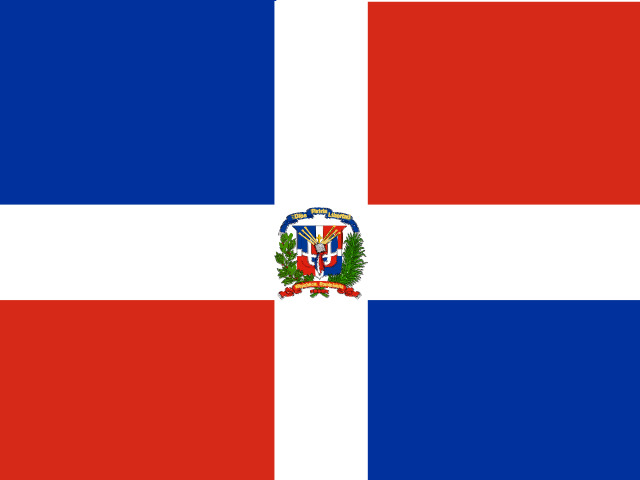 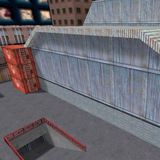 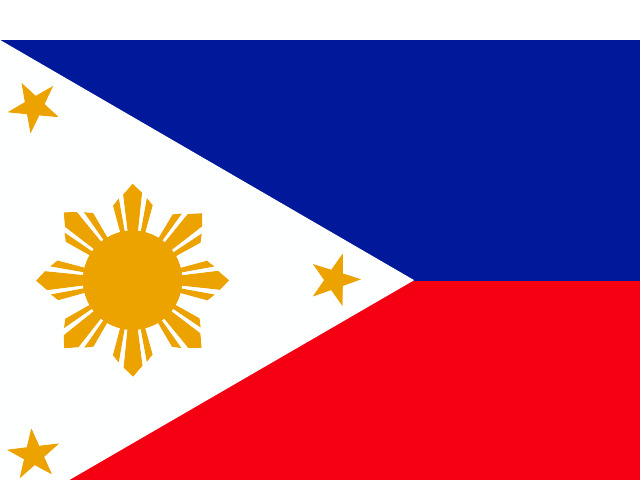 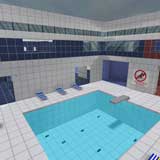 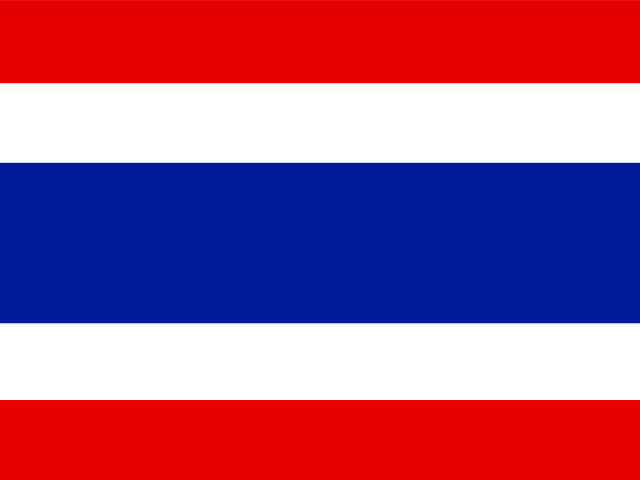 Where is chat?
Join our Discord to chat!